ACG Kenya > Blog > Uncategorized > How to buy phones from Amazon: A detailed guide for the Amazon newbie

How to buy phones from Amazon: A detailed guide for the Amazon newbie 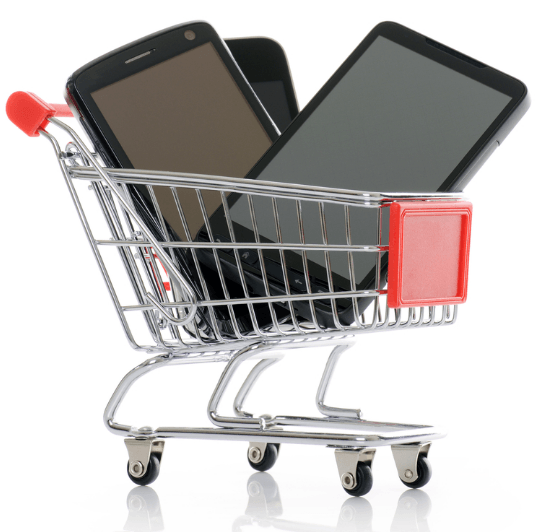 Mobile phones are just about some of the biggest inventions to ever be made. If you are looking to buy phones from Amazon, whether brand new ones or a refurbished one, purchasing from Amazon is certainly one of the most ideal options there is.
There are many other sites out there that sell mobile phones at great prices and offers. However, Amazon is by far the most popular and the most trustworthy way to buy phones from Amazon. Buying any type of electronics online is a tricky affair so you always want to ensure that you are buying from a reliable seller, and Amazon is the mother of them all.
Furthermore, Amazon offers a wide selection of unlocked phones from various international brands, large and small. Most of the phones available on Amazon are also quite inexpensive thanks to the availability of both locked and unlocked phones, which can suit an array of budgets and preferences.

What you need to remember before you buy phones from Amazon 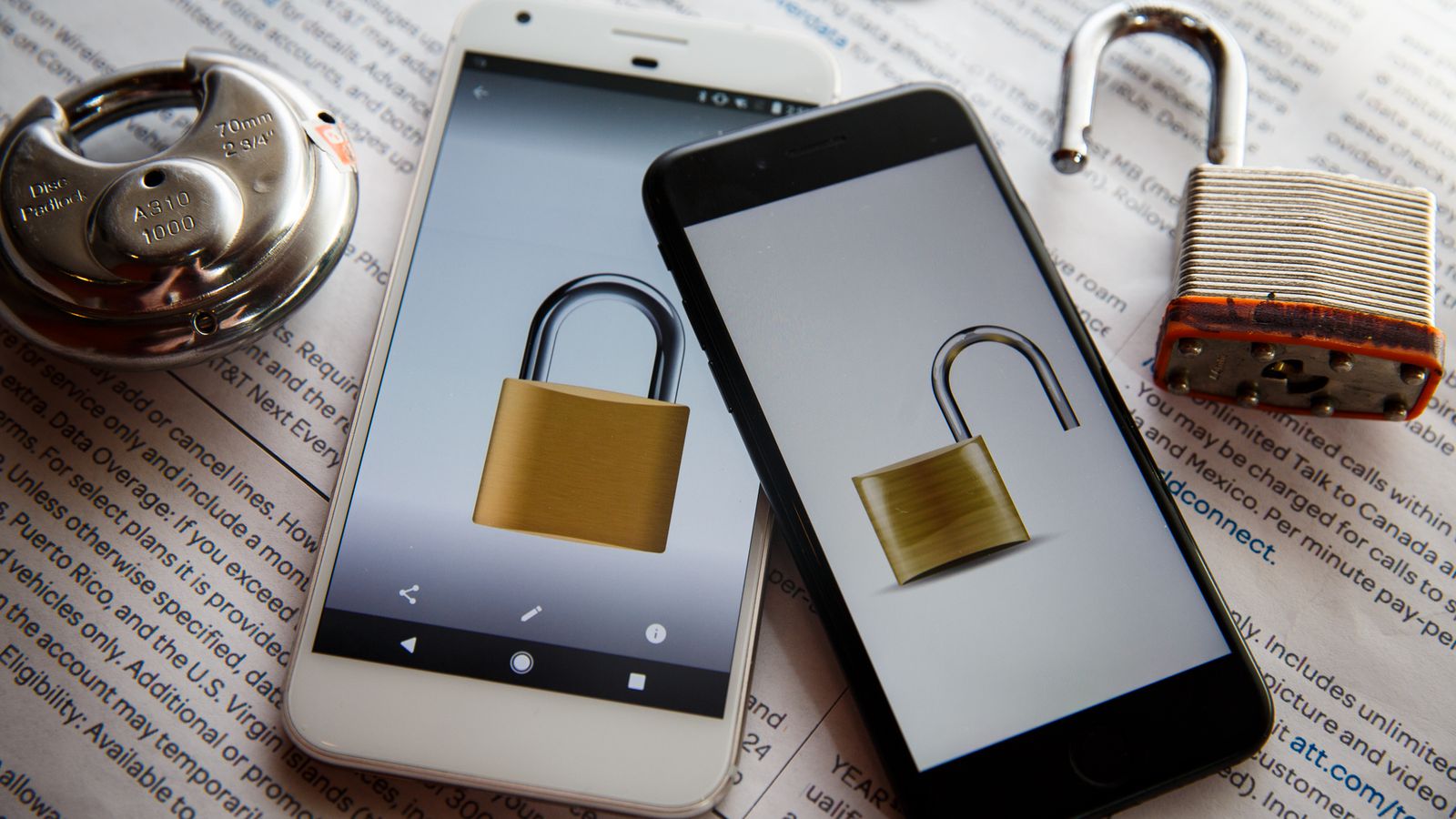 Why you should buy unlocked phones on Amazon

Amazon has thousand of models from various manufacturers to choose from brand new phones that are embedded with the latest technology to dated but qualified ones for those looking for cheaper alternatives.

As stated earlier, unlocked phones can work with any network that you prefer. If you travel on a regular basis for work or fun, unlocked phones are the most ideal option because you can switch easily from one network to another.

You can sell it more easily

If you manage to take care of your phone well, you can re-sell it and use the money to buy a newer version. Unlocked phones tend to sell better than locked ones because of the obvious challenges, so you should pay attention to what you are buying to avoid disappointments.

Amazon is known for standing behind every product that is sold on the site. If you receive a phone that is defective (extremely rare) or if you experience any issues with the seller, you can contact Amazon directly and ask them to step in for assistance.

Different sellers on Amazon have different standards for what qualifies as a used, certified pre-owned and refurbished phone but there are some general guidelines provided that are common across the board. Used phones tend to be sold directly by a private seller and the seller may or may not offer some guarantees that the mobile phone available will meet acceptable standards.
Certified pre-owned devices usually undergo some form of testing to make sure that they can still perform properly despite having been used by someone else. Certified pre-owned phones, therefore, typically come with a warranty so that you can be guaranteed of their quality.
Conversely, Refurbished phones are the highest quality of all three options as the phones available are generally put through rigorous software and hardware repairs and testing so that they can return to their original functionality and form. Amazon is by far the best place to buy refurbished phones online.

Tips to help you buy phones from Amazon

Find the best time to make a purchase

If you are interested in buying a locked or refurbished phone from Amazon while maximizing your savings, the best time to purchase a smartphone online is just after a new model has been introduced to the market. At this time, individuals are often looking to sell previous generation smartphones at a much more affordable price.
The best manufacturers of Android phones such as Samsung, HTC and LG typically announce new flagship devices in early spring (March, April and May), followed by Apple, which rolls out its new iPhones during the fall (September, October and November). Other manufacturers such as Samsung’s Galaxy Note, Google’s Pixel, and LG’s V series usually debut just when the year is about to come to a close.

As stated earlier, multiband unlocked phones will work with any carrier of your choice. Check the specifications of the phone that you are interested in and confirm that it can support the network that you want to use.

When shopping for phones on Amazon, you should expect some variability in the pricing but it should be narrow. The prices on Amazon differ based on the quality of the phone and the general condition it is in.

You need to determine that the seller can be trusted first before you pay for anything. Fortunately, it is easy to determine the credibility of the seller thanks to the endless reviews that are available on Amazon, as well as the Amazon star rating system. On Amazon, the third-party seller rating system is rated from 1 to 5 stars, with 5 stars being the best. A third-party seller’s average rating can be found alongside the name of the seller on the site.

Be sure to check the phone’s condition

When buying any phone online, you should always check the phone’s screens and it should be your first and foremost concern. Use the zoom in function to see if there are any cracks or chips on the phone, which should be an immediate indicator not to buy the phone.
If you are buying a used phone, you should obviously expect some wear and tear that should help to lower the price significantly. However, any damage should be minimal and superficial. It is really just a matter of deciding how much cosmetic damage you can tolerate with your day to day use.

If you are looking to buy phones from Amazon, follow our step by step guideline on how you can do it. Alternatively, you can also contact us for one on one assistance.

Get in touch today to learn how you can ship your mobile phones from Amazon to Kenya.

This site uses Akismet to reduce spam. Learn how your comment data is processed.

[woocommerce_my_account order_count=”5″]
Talk To Us